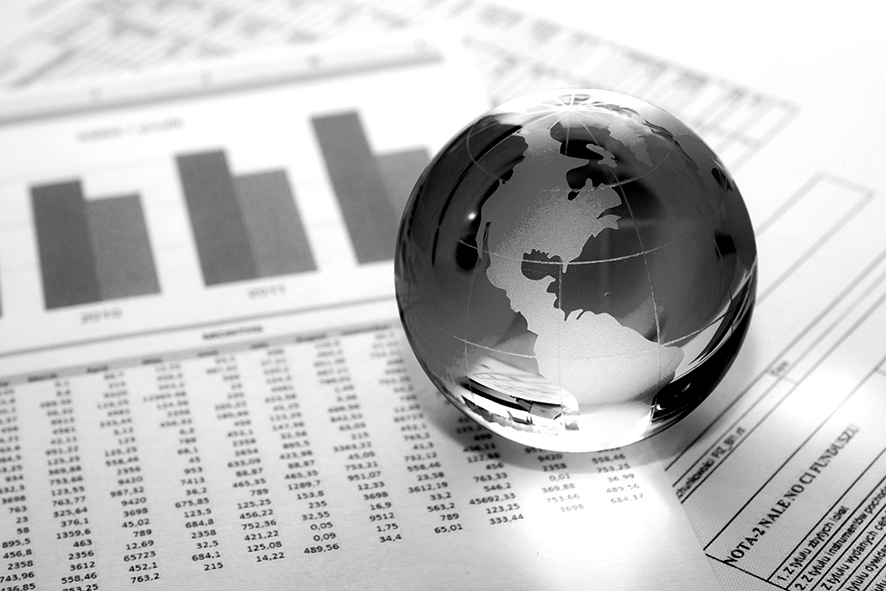 The Japanese economic recovery starts from the bedroom: current scenario and conclusion

Models foresee that by the end of this century the Japanese population will half, and they will reach a unsustainable level of the rate of demographic dependence. This apparently long-term trend will show its effects much earlier than expected and therefore it is essential for the government to find solutions.

The traditional Japanese reluctance towards foreigners has "forced" the government to encourage the inclusion of the female population in the labor market. However, this intervention is not sufficient and the risk of economic contraction, in the coming decades, is high. The conclusion reached by the Cabinet Office is therefore to boost the birth rate.

However, the growth trend in the birth rate of the last five years is not sufficient to reach the minimum level of 2.1 children per woman. The main causes are not a "lack of desire" within couples but are linked to a set of socio-cultural prejudices and the government's lack of attention to a policy in favor of families.

Today it is considered unacceptable to have children outside of marriage and, to become mothers over the age of 35 is strongly discouraged by the government for health-related issues. In addition, maternity leave is only available after at least one year under the same employer and public nurseries have a complex admission system.

Some changes are already taking place thanks to the introduction of "pink quotas" but the government, but there is still a long way to go. Also, greater openness towards foreign workers should be implemented.