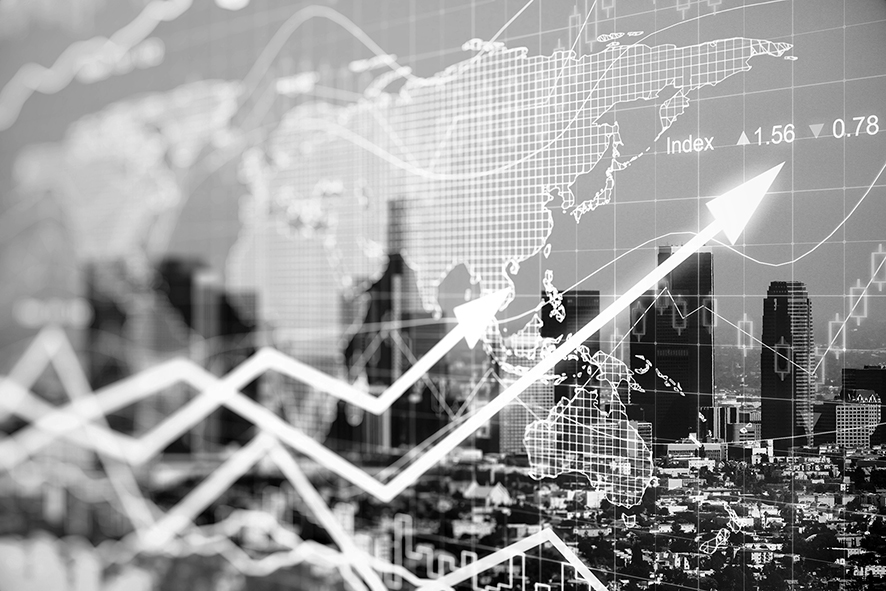 Towards a “charging” future

The secret of ecologic cars

The boom of electric vehicles is sweeping many industrial sectors: it is foreseeable to expect in the immediate future machines working exclusively with lithium batteries that, since they are designed to make the most of the combination of auto-load and engine power, guarantee a functional ecofriendly product. Because of the need to protect the environment by limiting the emissions of gas produced by cars, the search for more efficient solutions has led to the design of models with the most refined solutions. The market is in turmoil, especially after indications from Brussels, where the European Commission has shown for the next few years a green agenda with emission cuts up to 30% by 2030. In sight of a company that is evolving towards the use of ecological means, the use of tools powered by lithium batteries will also be extended to public and infrastructural services. Hamburg, Helsinki, Milan and Budapest are already working for sustainable mobility, while Norway, whose economy has always depended on the extraction of oil, has achieved a world record for electric car registrations. This, thanks to a granted tax relief for those who buy EV cars and, in addition, the installation of a dense charging network in major cities. Perspectives, therefore, are increasingly negative for black gold, which, according to OPEC, will see a sharp slowdown in consumption, going from an average of 1.3 mb / d in 2016-2020 to 0.3 mb / d each year between 2035-2040.

To respond to a constantly growing demand, the South American company, Albermarle, is building new machineries to convert lithium carbonate minerals. on the other hand, the US FMC has declared that solely in 2017, its lithium capacity has increased by 80%. There is no investment shortage in Europe, where the Belgian Umicore has announced that it will spend 300 million euros in the production of battery charging materials.

In addition to Samsung SDI, that presented an avant-garde battery recharge product in Seoul, other companies in the sector are allying themselves with automotive manufacturers to give their technological solutions to cars of the future.

After Tesla's launch of the first 100% electric car, other important automotive companies started to show off their presence: it will take a decade for BMW to convert all its models into electric vans, while Volvo promises to launch new ad hoc vehicles as early as 2019, for a total of 1 million EV cars by 2025.