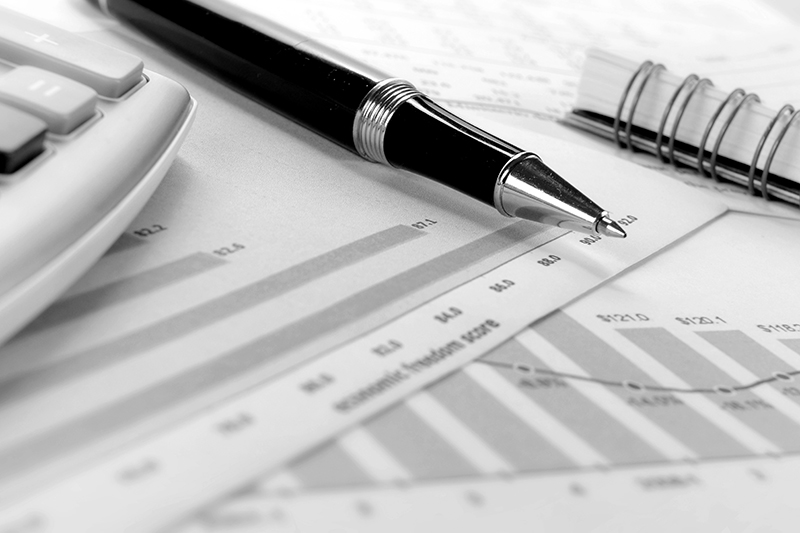 Monetary tightening: why so much hesitation?

-In a talk on June 14th the chairman of Fed Yannet Jellen hiked the rates by one fourth and noted that she had the desire to want to continue to normalize the rates in a gradual way and to start to lighten Fed’s enormous portfolio of securities. - on June 8th the president of BCE Mario Draghi, instead, noted that, despite good signs from the main macro indicators, the economy of the old continent still needs stimulations and the QE will continue for at least the rest of the year.

-the decisions taken by the two main central banks are to be considered very cautious measures and the effect that this has had on the market has been overall null, indicating that the following resolutions were already expected.
-However, taking a look at economic data from the past months, the hesitation to push away even more from the ultra-expansive monetary politics that has characterized the past years, could appear to be excessive.
-what are the dangers that the central banks fear so much:
1) the fear of mistaking the timing and to tighten in a premature phase of the economic cycle.
2) the risk that a long-term rate hike could cause a wave of bankruptcies among the many privates that took advantage of such favorable rate situation to ask for loans, also, among the investors of bond portfolios that would see a sharp loss of value.
3)the lack of international coordination. If Fed changed its political orientation too much in advance from ECB it could create a shock on the foreign exchange market. In conclusion, the prudence shown by the two "chairmans" is certainly legitimate and if now we are in a "quiet" market phase, it is thanks to them.